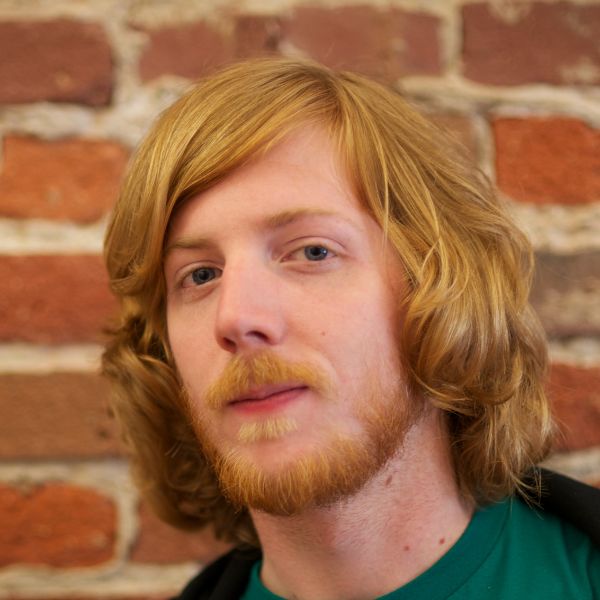 As a kid, Chris Wanstrath had tried to teach himself how to code. However, Chris went to study English at college, since he figured that whatever he did in life, he’d have to speak, read, and write English. “I don’t ever think I thought that a degree was going to be necessary. I thought skills were necessary. All I wanted to do was start learning a lot,” he says. Chris Wanstrath took a couple of computer programming classes which helped him get serious about software coding, and he felt he could turn it into a career. While at college, Wanstrath found himself spending more time coding than attending classes. In 2005, when he was a sophomore, CNET offered him a job as a software developer. He dropped out of college and moved to San Francisco to take it up. At CNET, Chris Wanstrath worked on projects related to the websites GameSpot and Chowhound.

In October 2007, Chris Wanstrath connected with Tom Preston-Werner, another college dropout and self-taught programmer, at a meet-up for the community of Ruby on Rails developers. While discussing, the two realised the need for a service where large amounts of source code could be stored, and where users could collaborate with each other on software projects. “For the next three months Chris and I spent ridiculous hours planning and coding GitHub,” Preston-Werner says. They launched a private beta version of GitHub in January 2008. The next month, Chris Wanstrath and Tom Preston-Werner added their third co-founder, PJ Hyett, who had worked with Wanstrath at CNET. Within two months, GitHub already had 2,000 users for its beta version, and they launched for public use in April 2008. Once the site went public, GitHub caught on gradually within the developer community, reaching 100,000 users by July 2009.

Due to its popularity among software developers, GitHub was completely bootstrapped for four years. They were charging individual programmers and businesses for monthly access to the platform. In 2012, GitHub finally announced its first outside fundraising. Silicon Valley venture capital firm Andreesen Horowitz invested $100 million, in what was its largest-ever investment at the time. They were convinced by the fact that GitHub had been growing its revenue by 300 percent annually since launching.

- Chris Wanstrath stepped down as CEO to allow Preston-Werner to step in, later taking over as CEO again in 2014 when the latter was involved in a sexual harassment charge.

Mark Pincus
CEO
Zynga
Mark Pincus grabbed the opportunity to grow his own business by collaborating with Facebook, which at the time was growing rapidly and had a huge user base.
Net worth
$1.4bn
Quit Job to Start
Doesn't Code
Byju Raveendran
CEO
Byju's
Byju Raveendran started as a passionate teacher, who revolutionized the pedagogy in the Indian education system with his innovative product Byju's.
Net worth
$1.91bn
Side Project
Doesn't Code
Sarah Leary
CMO
Nextdoor
After their first failure, Nextdoor's founders Sarah Leary and Nirav Tolia had to come up with something they could pivot to. Their journey brings to light how deliberate practice can spark innovation.
Net worth
NA
Quit Job to Start
Doesn't Code 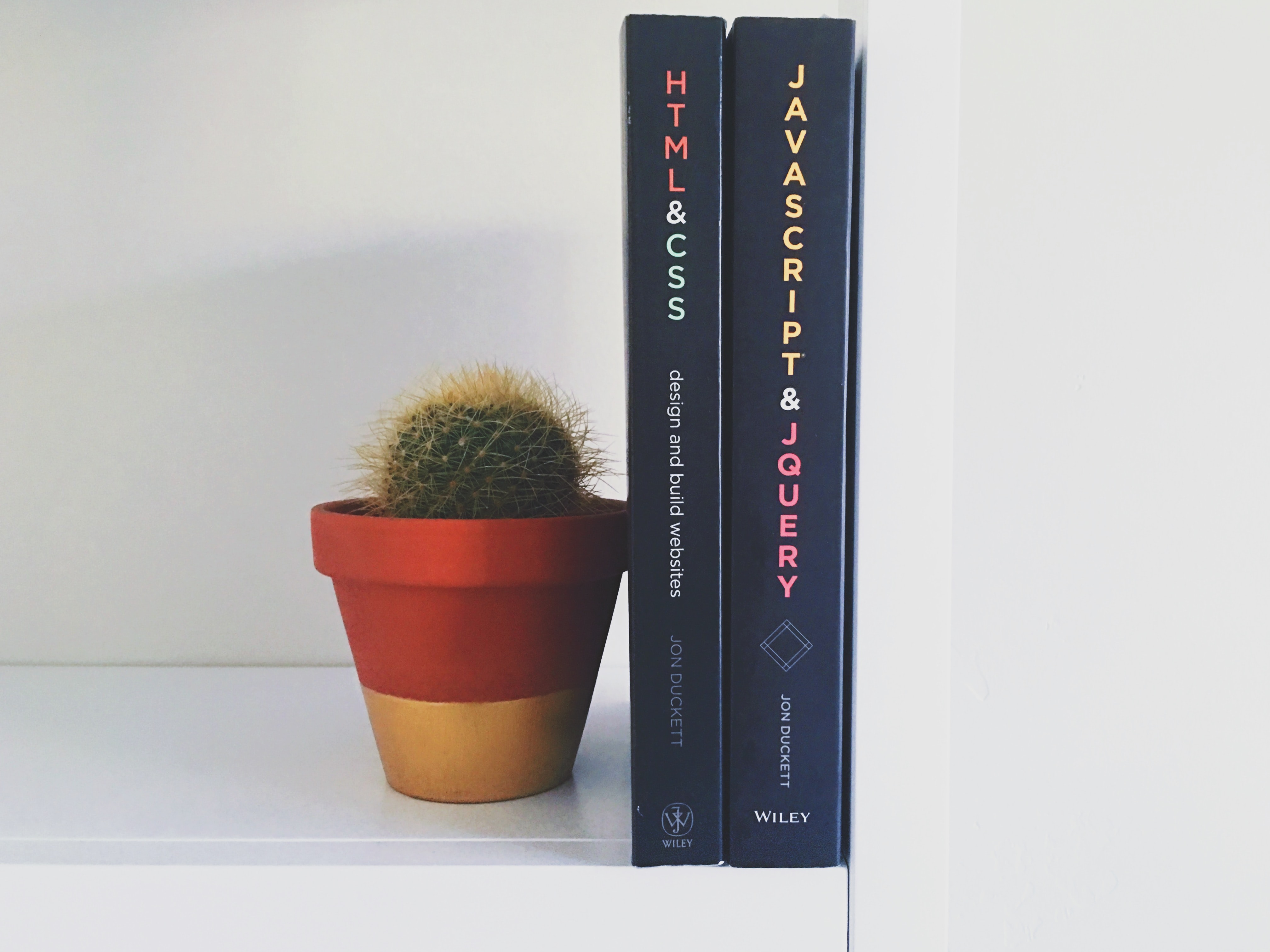 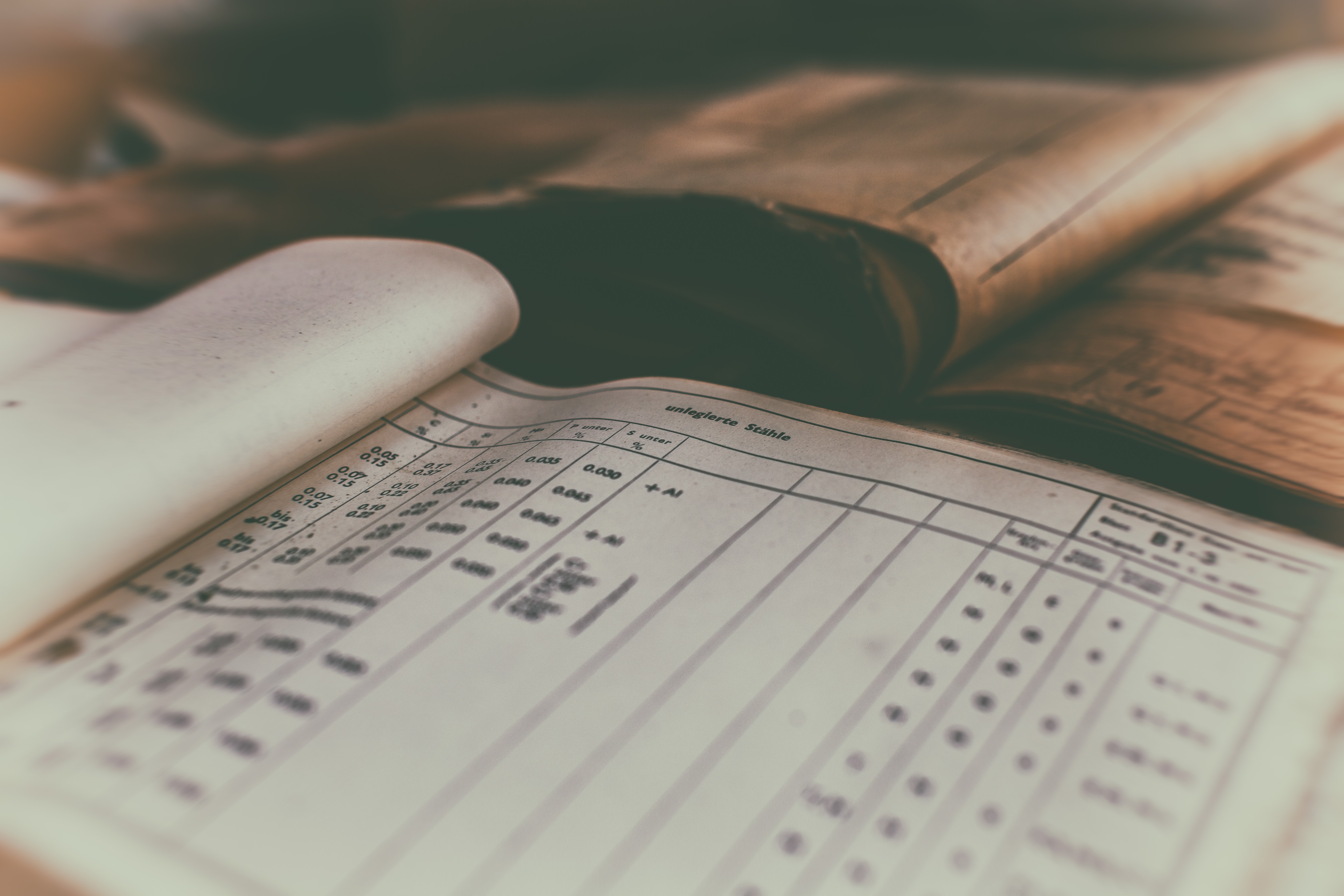 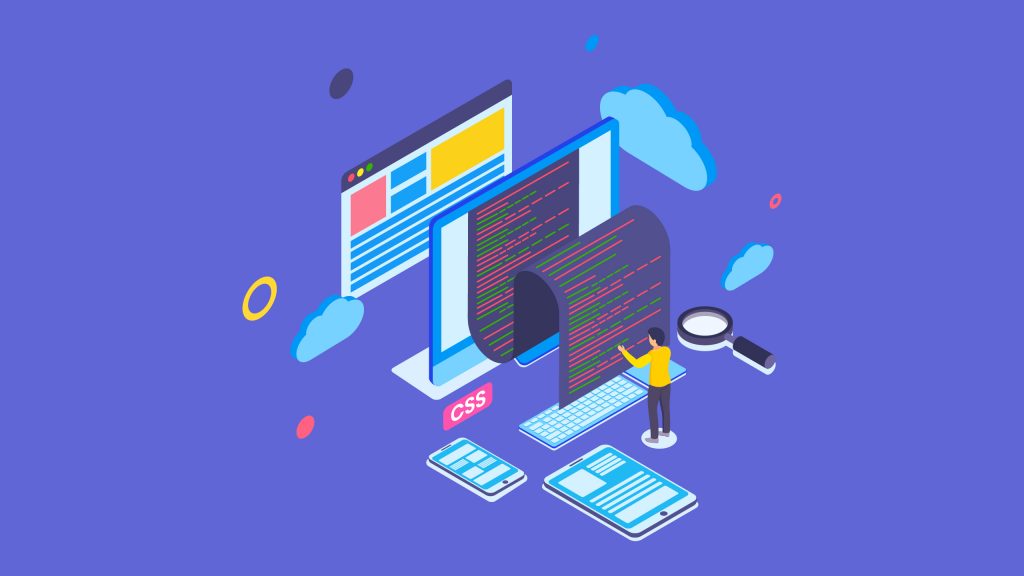 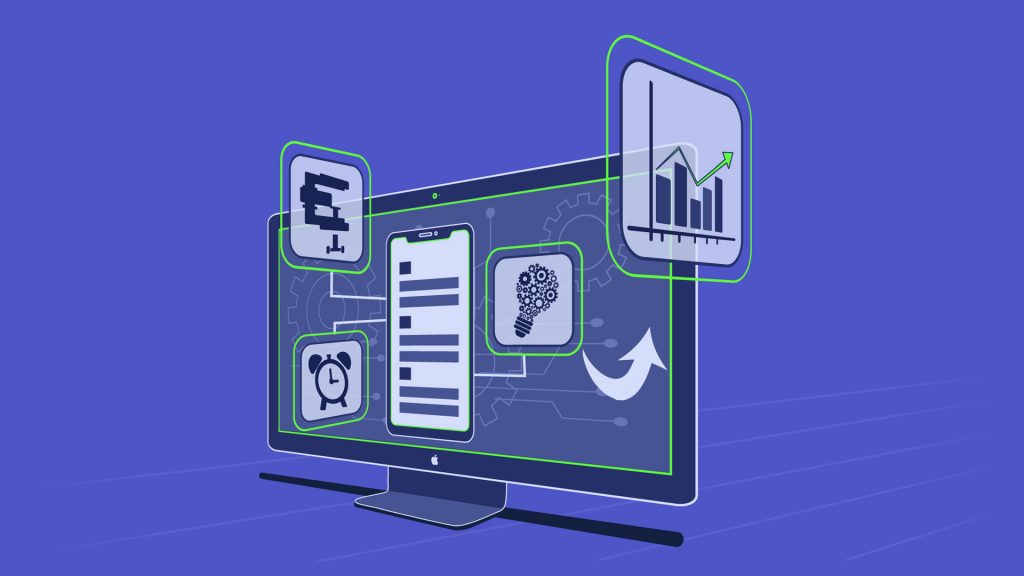