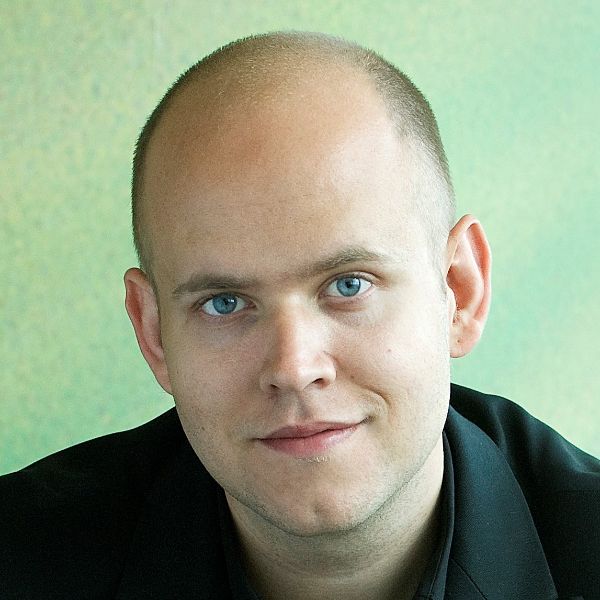 - Daniel Ek served as the CEO of uTorrent

- Ek co-founded Advertigo, which was later sold to TradeDoubler

- Daniel Ek also served as the CTO of Stardoll

- Prior to that, he worked at Tradera(acquired by eBay)

An entrepreneurial genius since childhood, Daniel Ek was a freelance web designer when he was just 14 years old. His skills in building websites enabled him to earn $50K per month while still in school, even hiring his classmates to help him meet client needs. Ek joined college to learn computer science but soon dropped out, deeming it be too boring. He founded his first company Advertigo, which was later acquired by TradeDoubler for $2 million. Though Daniel Ek became very rich at a very young age, he realised money didn't make him happy.

The Pursuit of Happiness

After a brief stint as the CEO of uTorrent, Daniel Ek left after it was acquired. He decided to pursue his ambition of building great products, wanting to couple it with his childhood passion of music. Ek convinced his close aide and co-founder of TradeDoubler, Martin Lorentzon, to join him.

Wanting to rid the music world of piracy led Daniel Ek to the idea of creating a platform where the user could listen to any music in the world, at the short costs of advertisements in between. Daniel Ek and Martin Lorentzon recruited developers from Ek's old college KTH, and from a small office in Stockholm, they built Spotify. They launched it in October 2008 as an invite-only service.

It soon received a huge positive response from all over Sweden, and continued to grow rapidly at each country they released it in.

- Daniel Ek spent a year playing lead guitar when he was 18, voyaging on a tour bus.

- At just 23 years old, Ek had a Ferrari, a luxurious apartment in Stockholm, and was welcomed in all the VIP places in the country.

"I had two passions growing up - one was music, one was technology. I tried to play in a band for a while, but I was never talented enough to make it. And I started companies. One day came along and I decided to combine the two - and there was Spotify." - Daniel Ek

Daniel Ek
CEO
Spotify
Wanting to rid the world of piracy in music, Daniel Ek created Spotify. His story typifies entrepreneurship at its best.
Net worth
$1.9bn
Quit Job to Start
Does Code
Ritesh Agarwal
CEO
OYO
How a teenager with an obsessive passion for entrepreneurship ended up creating one of India's fastest growing unicorns.
Net worth
$1bn
Quit Job to Start
Doesn't Code 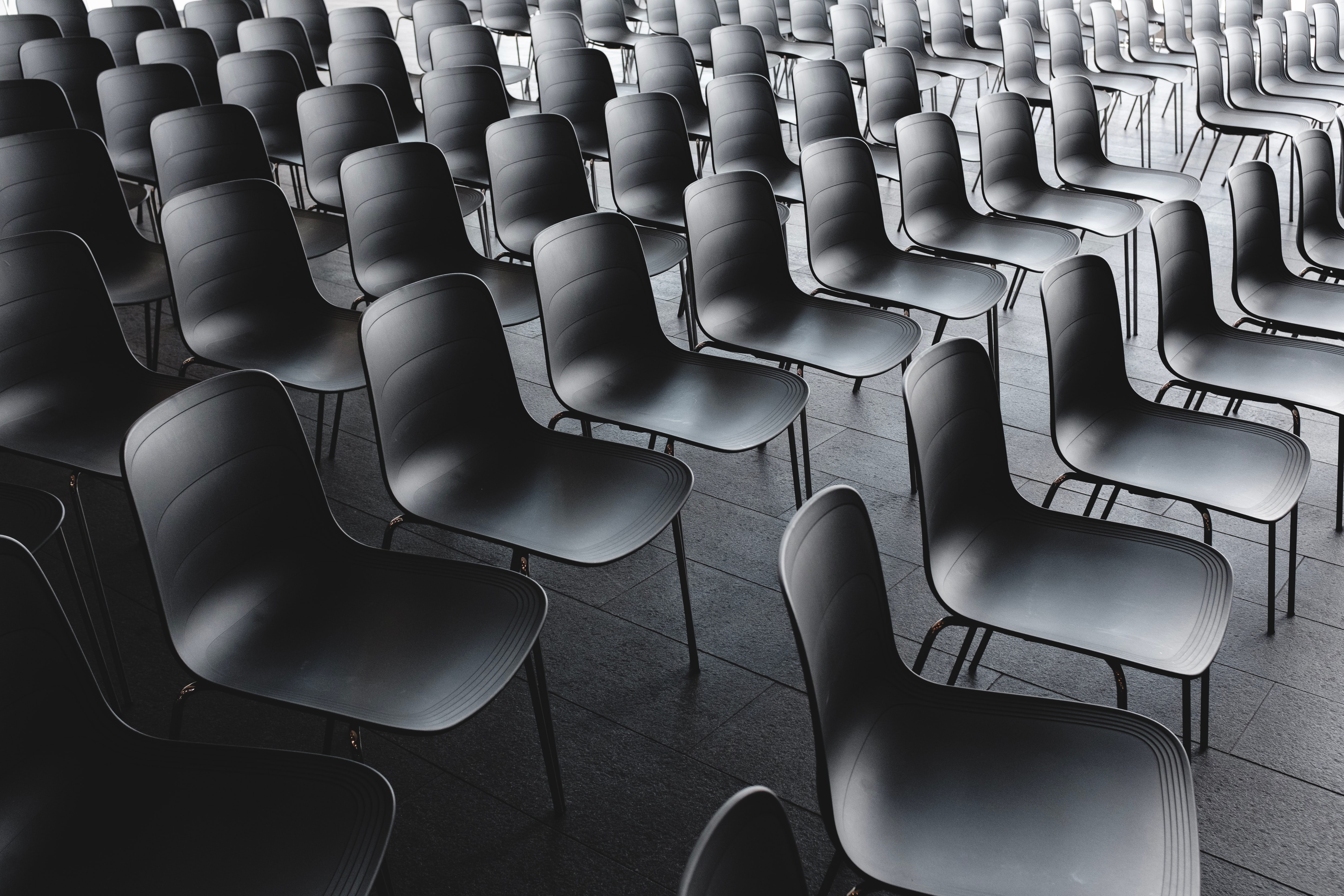 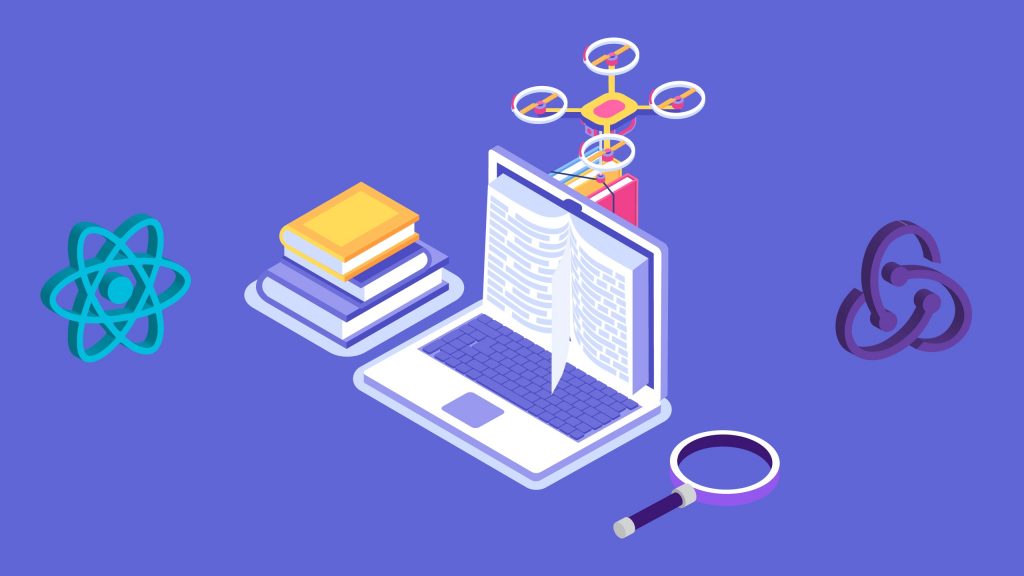