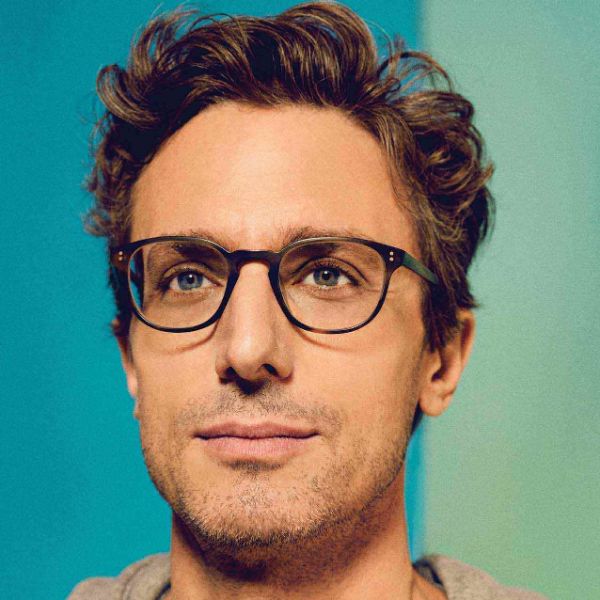 Previous Career: Co-Founded The Huffington Post, and left after it was taken over by AOL.

Buzzfeed initially started as an 'Internet popularity contest' site in 2005. Jonah Peretti created the site in the aftermath of an email exchange thread between himself and Nike going viral globally. At the time, Peretti was working as the R&D Director of Eyebeam - another site which was run by his now Co-Founder, John Johnson.

Jonah Peretti wanted to turn what they had learned about manufacturing virality in online media into a business, and soon enough, he convinced his boss Johnson to set up Buzzfeed together. While originally known for its mix of internet memes and lists, the site took off after it was the first to break the news about John McCain endorsing Mitt Romney in the 2012 Republican Primary.

The site continued to grow afterward, raising over $35 million in funding from investors the next year. They raised another $50 million in August 2014 from Andreessen Horowitz, more than doubling its previous rounds of funding.

- Jonah Peretti settled a lawsuit where he was accused of identity theft by two of his competitors.

"The biggest misconception people have is that quality is all that matters. The truth is that quality helps, but there's a ton of high-quality things that don't go anywhere." - Jonah Peretti

Eric Yuan
CEO
Zoom Video Communications
Eric Yuan left a comfortable job with a hefty salary to pursue entrepreneurship, because he realised that ultimately, it wasn't a risk if it was for his happiness. Now, Zoom competes with the likes of Google, Microsoft and Yahoo, and commands a market share of ~ US$14 bn.
Net worth
$3.7bn
Quit Job to Start
Does Code
Mike Cannon-Brookes
CEO
Atlassian
Now the pioneers of Australian tech startups, Atlassian was born out of a side-project that the founders had undertaken.
Net worth
$10.1bn
Quit Job to Start
Does Code
Jonah Peretti
CEO
Buzzfeed
Jonah Perretti had become somewhat of an expert in making stuff go viral on the internet. He decided to create Buzzfeed to capitalise on that skill.
Net worth
$200mn
Side Project
Does Code 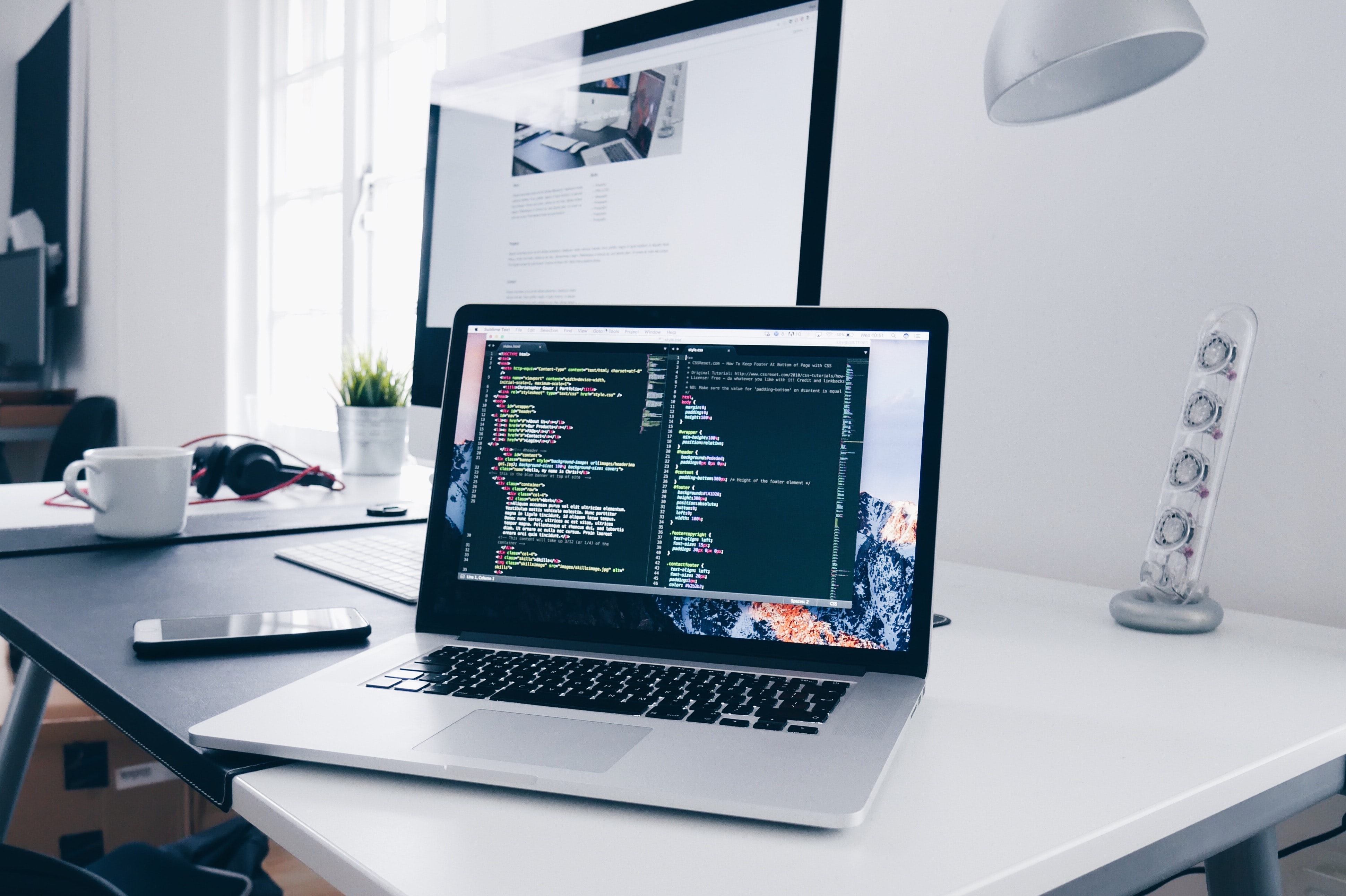 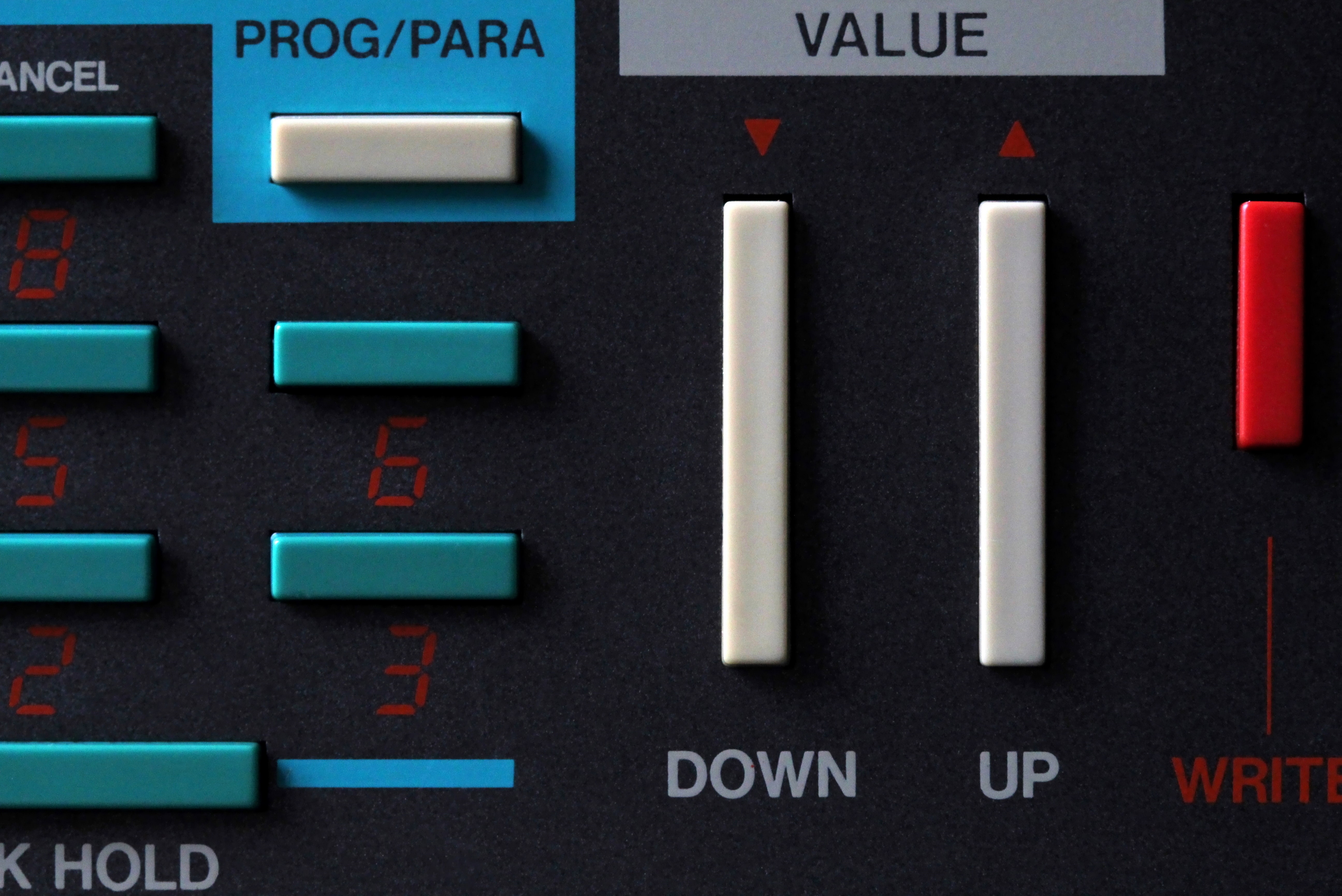 Flexiple Insights
Toptal Review: Is it worth the expense?
1942 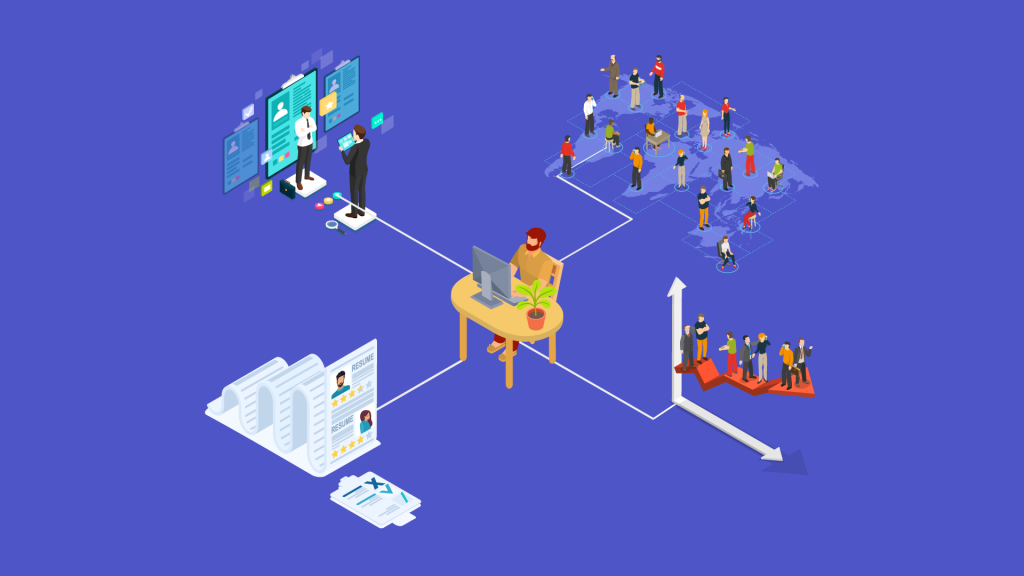