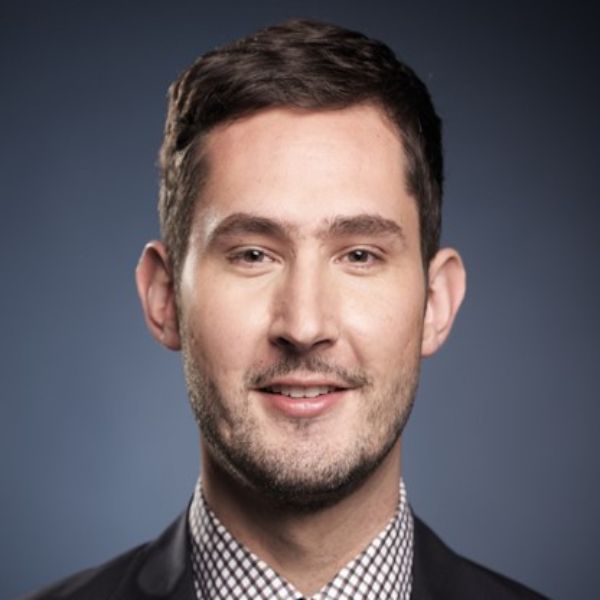 Kevin Systrom's story is the stuff of Silicon Valley dreams. At age 27, Systrom taught himself to code at nights & on weekends, while working in marketing at Nexstop. As a side-project, Systrom built the prototype of Burbn - a location-based app that allowed users to check in, post plans and share photos. A crucial turning point came when at a party, Systrom met a couple of venture capitalists and showed them the prototype, winning a coffee meet to discuss more. After the first meeting, Kevin Systrom quit his job to work full-time on Burbn and two weeks later, he convinced the same VCs (from Baseline Ventures & Andreesen Horowitz) to invest $500K.

After teaming up with Mike Krieger (fellow Stanford grad & web designer), Kevin Systrom realised the presence of similar apps in a crowded market, and hence decided to pivot to only photo-sharing. They decided to go the minimal route and stripped Burbn down to its bare features - sharing photos, liking & commenting - and thus, Instagram was born.

The iOS app was built in 8 weeks, and on Oct. 6, 2010, the day of the App Store launch, Instagram became the Top Free Photo-sharing app, gaining 25,000 users in single a day. Now, in the modern day age of fast internet, Instagram has grown from strength to strength.

- At the age of 27, Kevin Systrom taught himself to code at night & on weekends, while working full-time as a marketing manager.

- Kevin Systrom had a deep desire to work at Google - doing any job, at any wage, because he believed he could learn from the best people there.

"If you've got an idea, start today. There's no better time than now to get going. That doesn't mean quit your job and jump into your idea 100% from day one, but there's always small progress that can be made to start the movement." - Kevin Systrom

Story of the Founders

Logan Green
CEO
Lyft
Both possessed by the aim of improving transportation, Logan Green and John Zimmer were two strangers who came together to solve a common problem.
Net worth
$760mn
Quit Job to Start
Doesn't Code
Kavin Bharti Mittal
CEO
Hike
Though he was the son of a billionaire entrepreneur, Mittal wanted to build something of his own. He succeeded in doing so by creating Hike, India's answer to WhatsApp.
Net worth
NA
Quit Job to Start
Does Code
Bill Hewlett
CEO
HP Inc.
An inventor, engineer, soldier and a businessmen, the late Bill Hewlett dedicated his entire adult life to build the brand, Hewlett Packard, to what it is today.
Net worth
$13bn
Quit Job to Start
Does Code 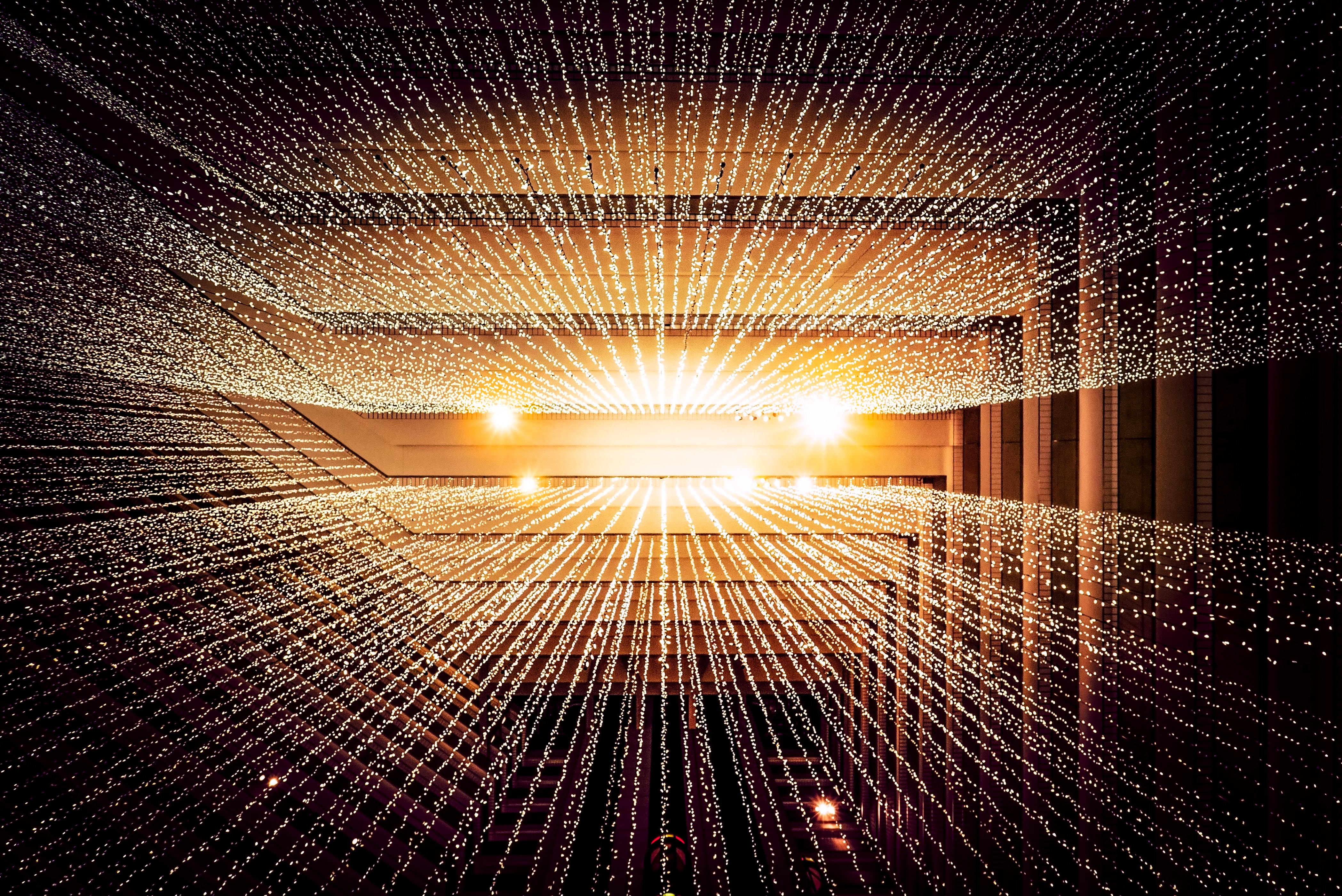 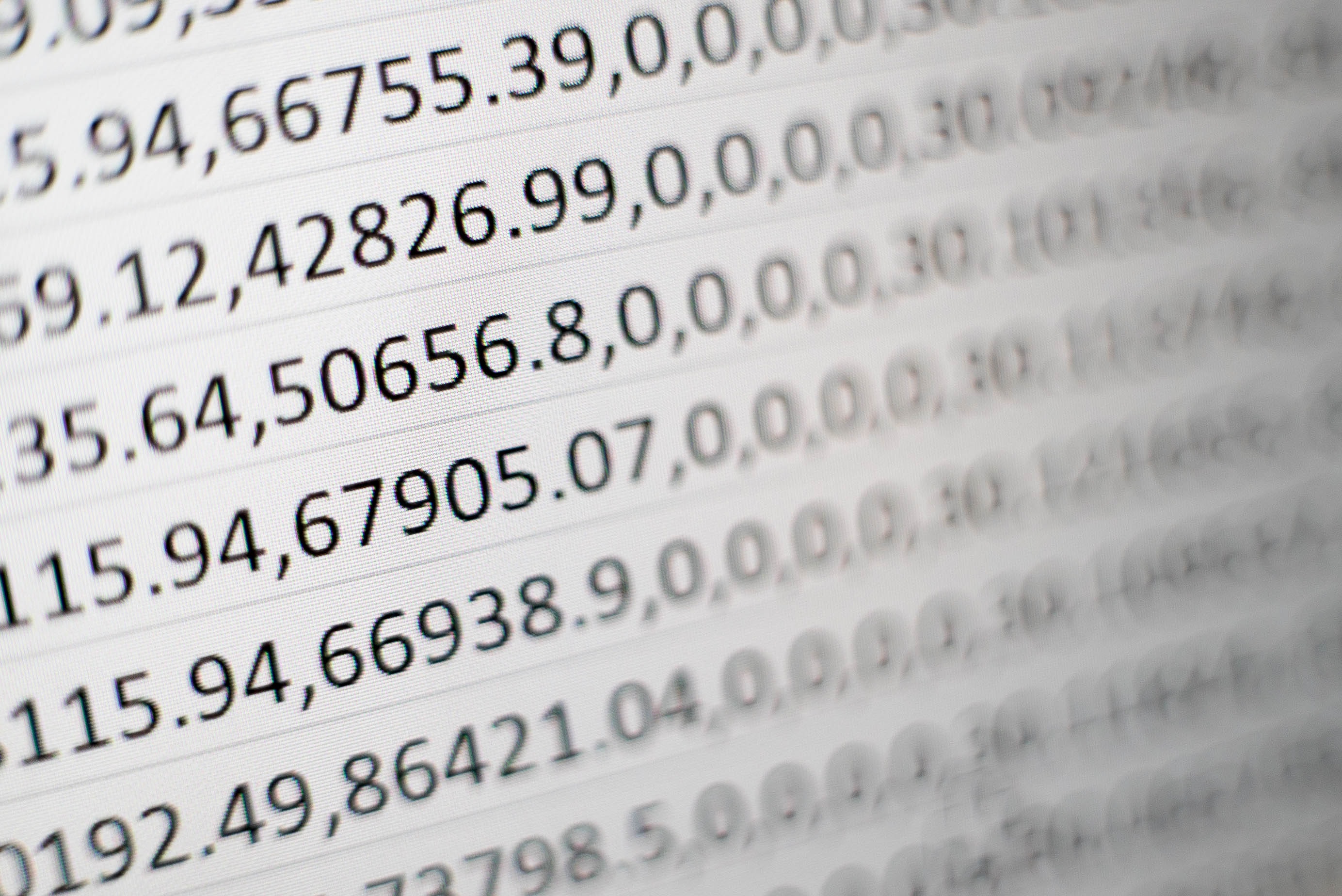 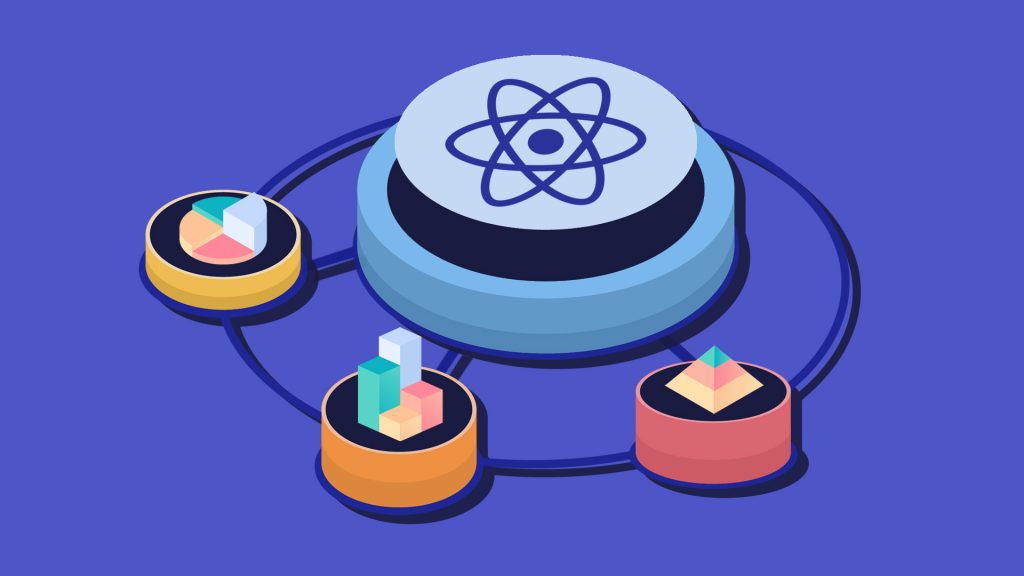 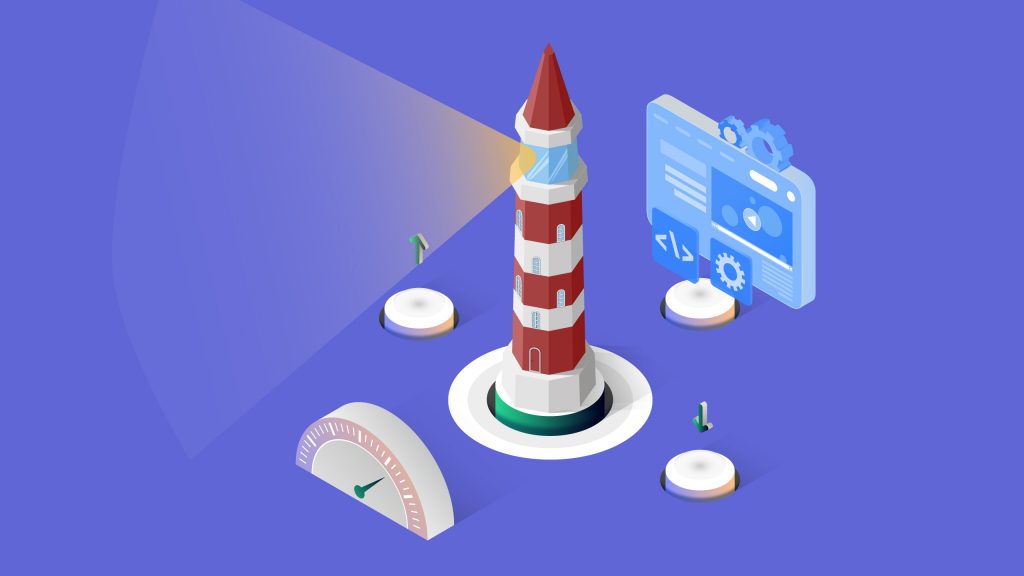