Learning from a failed community to build Remote Clan 🏋🏼

After a cliffhanger of an ending to our previous chat, let's continue! I was telling you the story of how we built the Remote Clan - to jog your memory, you can take a quick look at the previous mail.

So, we closed on our realization that quality content to help remote workers was the way for us to grow. We shared podcasts with top remote companies, remote worker stories, top tools, and these were brought together by a handcrafted newsletter. Our subscribers started to increase by over a hundred each week.

But where do we take this? This is the question that we need to answer in this mail. Based on some questions I received to last week's mail, I have included additional context in relevant places.

Around the same time, we began receiving many replies to our newsletter, appreciating us on the quality of content. Many of them were founders of remote-first products. So, after a couple of months of such replies, we thought it might make sense to help such remote-first product makers to network with one another, exchange ideas, and stay updated with the remote working world.

Before I dissect that thought process, let me tell you how we executed this. We sent a personal mail to many founders, got on calls with a majority of them and personally onboarded them. But, where do we host the community? We debated within the team and also asked these founders - Slack came out as the winner. How?

Well, almost all were tech founders who were anyway present on Slack. Twitter wasn't a genuine community option. We considered a Facebook group - but for a semi-professional group that didn't seem sensible and FB did (and probably still does) not have a great reputation. Many weren't active on LinkedIn, so we rejected LinkedIn groups.

Everyone joined with quite some vigour. But reality hit us - founders are perhaps the busiest people in a startup and getting them to be active was super tough. We tried some incentives - for e.g. showcasing a startup each week on Twitter (we have about ~1k followers). But these were not enticing enough.

To be fair, we tried it only for a couple of months. The concept of helping founders in the same niche, stay connected with each other was not bad. But getting people with little time to invest in a new community was going to be an uphill battle. We decided to shut the community and instead focus more on growing our audience further. So, we dropped a mail to each founder and also told them that we would return to them with a better proposition.‍

After experiencing this setback, we decided that the next version of the community had to include all remote workers - which was our original vision, before the maker's experiment. But before that, we defined the metrics after which building a community would be a viable next step. Newsletter subscribers: 5000+, Monthly traffic: 10000+. We believed in 6 months we would reach there. To be fair, at the 3-month mark we were still on point. Then COVID-19 hit the world.

Forced or sudden remote was what every company in the world was facing. Of course, new remote work experts were sprouting by the minute. But all the content that we had made till then started driving huge traffic to our website and we reached 20k users that month itself. Our subscribers also grew close to 4k. So, we had a decision to make now - do we still wait out the remaining 3 months or do we kickstart our work on the community.

Nervousness crept in. What if we aren't successful in building the community again? Maybe, we should build the traffic to 50k before we launch it. Well, aren't these just random numbers? So, we instead decided to make a landing page for the community and to add buttons/links on Remote Tools that would get users to the landing page. The daily clicks on these links and the number of early sign-ups would be measured. Not just that - we wanted the community to have only serious members. So each person also had a short form to fill in. The number of forms filled would be an indicator of the interest in the community.

I asked my co-founder, Hrishikesh, what number he would be happy with - 10 short forms a week, he said. So we announced it in our newsletter - 70 forms were filled in two days. Thereafter, we continued to get 4 forms filled each day, getting us to 28 a week - about three times the desired number. It was time to build the platform.‍

We went on to build the platform and we have about 200 users now - still very early days clearly. Each week we try to improve and tweak things on the platform. Hopefully, these past two articles have set context on how we got here. I plan to continue tweeting about the progress we make, the problems we face and the solutions we come up with. So, you can follow that here.

#13
Step-by-step story of how we built The Remote Clan 👨‍🔧
Remote Clan is now an Open Startup. But it didn't start yesterday. It is a journey of about a couple of years. Today, I share the details of that journey. The ups-downs, failed experiments and mini-successes, and the decision-making while we traversed it all.
Remote Clan, Open Startup, Community Building
#12
How to use and ace a newsletter? 😎
Newsletters are great tools that can be used across context. They are simple and easy to set-up. However, there are nuances that can help an ordinary newsletter become extraordinary. Let's explore that in this issue.
Newsletters, Best practices
#8
Curious to know others' work experience during COVID-19? 🤔
With the lockdown stretching on for a while, I was curious to know how everyone coping with the sudden shift to remote work. So, I surveyed 892 people and got some answers. While our person life might revert to "normalcy" in a few years, our work-life has changed permanently.
COVID-19 State of Work, Survey results 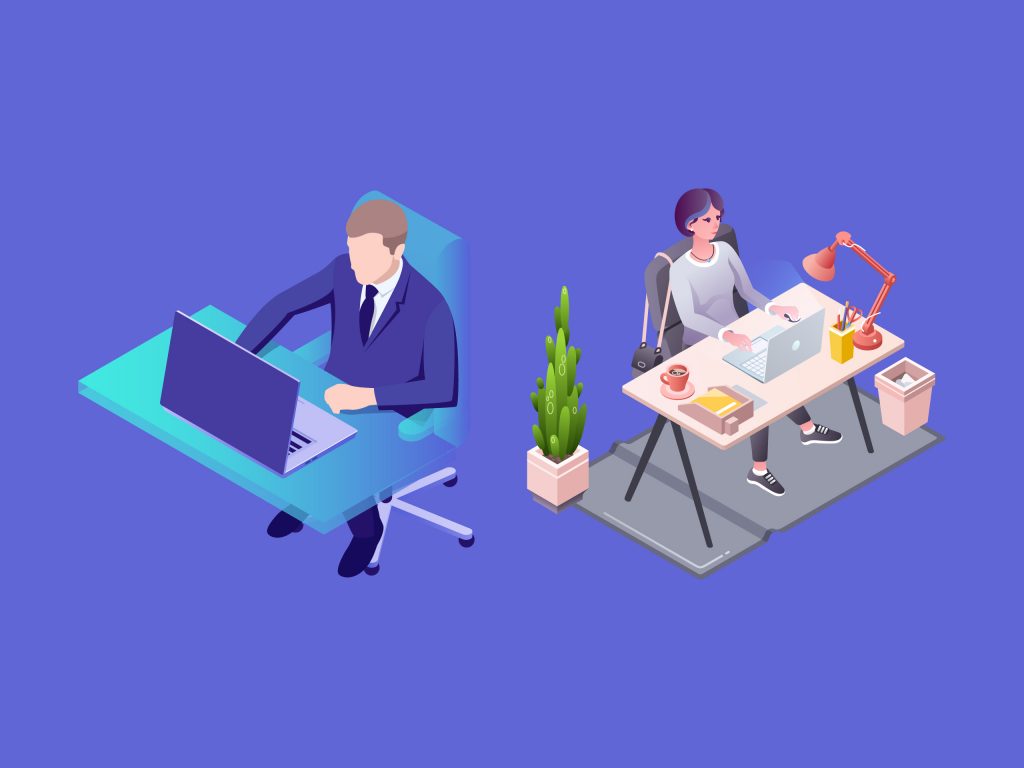 Flexiple Insights
"Future of work" is in the present - are you embracing it?
703 words 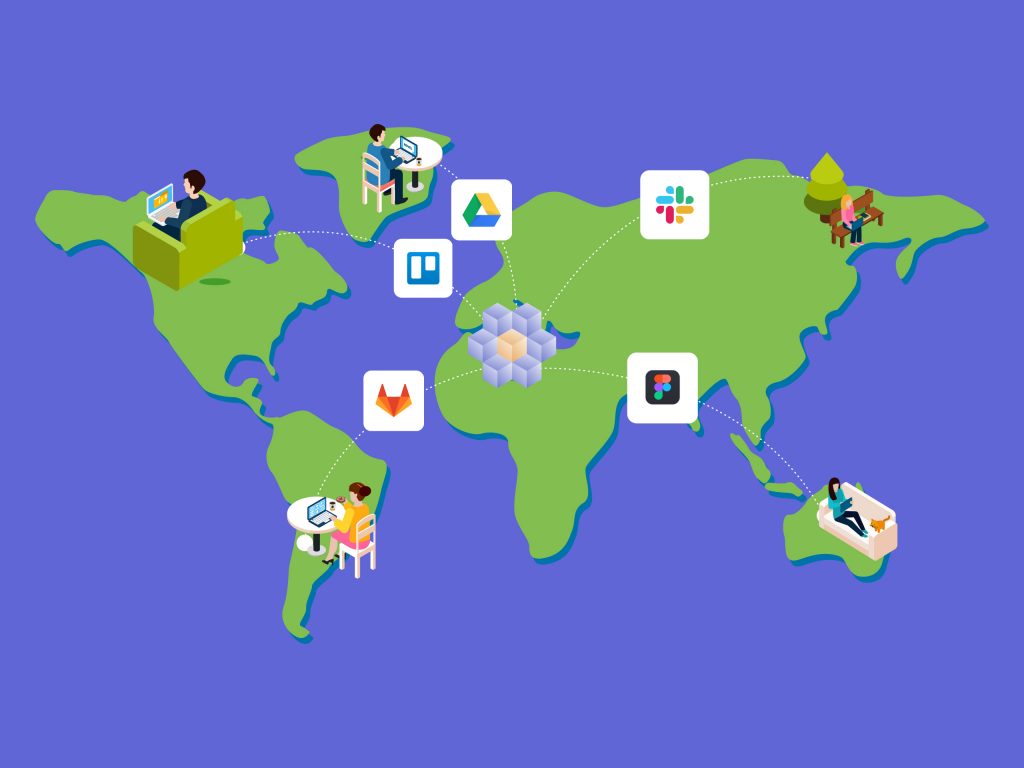