Market Validation: Do you've to risk it all to validate your idea? 🤔

Over the last week, among other things, I was thinking of the startup examples I could share with you that aced market validation. Just to jog your memory, we spoke about my (almost comically tragic) mistake of building a product that never got used.

So, this week I wanted to tell you about startups that did the exact opposite - they went about market validation or executing their business idea in the simplest way possible. If you like the story, you can share some love on my Linkedin post.

Seat belts on please! The ride is about to start.

Market validation #1: Let's get Dropbox out of the way

Of course, the most famous example given for market validation and to gain users with the least amount of effort is of Dropbox. If you haven't heard the story, let me tell you succinctly.
‍

Instead of attempting to build the Dropbox product comprehensively (which given its complexity would have taken years), Drew just released a video presenting the concept of the idea. And at the bottom of the video, he put up a form to join the waiting list for the private beta. This story would suck if it wasn't a success. So yaa, the story doesn't suck - his waitlist grew from 5000 to 75000 overnight.
‍

There is a lot written about this, so no point in me covering the same thing. While a lot has been trivialised in the media, the essence of the story is that even a simple video can be your MVP (Minimum Viable Product) and effectively help you in market validation.

The stories less spoken about

Let's face it. Not all startups that are built become billion dollar companies. Neither do they have to. A million dollars is also a lot of money. For hell's sake, even a few thousands dollars is quite some money (yes, as a broke-ass entrepreneur, I can attest to this).
‍

So, I am going to talk to you about more relatable examples - smaller startups that were ingenious with market validation. This is so that we can move beyond doe-eyed admiration and analyse how this can be imbibed into our execution process too.

The first one is a startup called GrowthMentor - it is still in the very early part of its growth journey. So, Foti (the founder) decides that he wants to build a platform that connects expert marketers with entrepreneurs in need of very specific advice. Simple and neat idea.
‍

So, he invested $100k to build the tech for such a platform - nope, he didn't. He spent $500 on Google Ads to drive traffic to a simple marketing page that he pieced together, targeting people searching keywords such as "find business mentor". Each click on the ad cost him $2 at an 18% conversion rate - simply put, out of the 250 clicks about ~45 filled his form! There's not just your market validation - but a ton of data.
‍

Then, he quickly managed to get on a call with 10 of them and interviewed them to get a clearer idea of the kind of problems he should solve for. So, not only had he established a channel to find potential customers, he now also knew how much it cost to acquire one.
‍

The startup is doing well. But as a non-tech founder of a tech platform often does, he paid through his nose to build it (he says,"around the cost of a brand new BMW sedan"). Should he have done that? Could there have been cheaper ways to see it through - I totally think so. What do you think?

This is in 2011, when Dave was paying $24k to Upwork (then oDesk) to just manage his remote developers. He felt that was not value-for-money at all and that surely there were others who thought the same.
‍

The key here is the phrase, "He felt". The graveyard of failed startups is filled with entrepreneurs who did things because they "felt" rather than because they "knew". Having already built a couple of startups, Dave understood this. So instead of building a costly product, he picked a white-label product. Like Foti, he set up a marketing website and started driving Google Ads to it.
‍

He was able to land 15 paying customers in a couple of months and he had proper numbers of acquisitions costs, RoI, etc. - there you market validation achieved. However, he realised that the thing stopping him from scaling the effort, was the buggy product he had at hand. So, with the data he had accumulated he pitched to Jared (his current co-founder & CTO). They are now doing a cool $7 million a year - entirely bootstrapped.

Well, this is to all the people out there who "can't" startup because it requires a huge investment or they don't have the time. Keep your goals real and find the path of least resistance to them - in essence that's the key to market validation.
‍

Do you have a startup idea? Do you think it is too risky? Why don't you start by validating the need for your idea and the ability for it to be profitable? We saw the guys in the above examples validate the market with a simple marketing website and by driving traffic to it.
‍

No, those are not the only ways. You could also start by building a relevant audience for yourself - write useful content on the social network they frequent, grow your newsletter subscribers, find sponsors who might be willing to pay for such an audience. Then maybe make a slow transition.
‍

So, what's your idea and how are you finding the simplest way to its success?

#9
I got 4 new customers and a 10x return by building a side project 📈
A startup is typically a structure where dreams are bigger than the resources at hand. In such a setting, new & innovative growth channels need to be explored, beyond the traditional methods. In this article, we discuss how side projects can be one of the solutions. I share three examples of startups I learnt from and then also how I implemented the same for Flexiple.
COVID-19 State of Work, Survey results
#5
My first mistake as an entrepreneur 🙄
Startups start with ideas but they are created by execution. Execution is often fairly simple but we as people tend to complicate them - so did I. While beginning to work on my startup, I made the critical mistake of solving for a problem that didn't exist. It resulted in time and money lost.
Entrepreneur mistake, My #1 mistake as an entrepreneur, Building solutions for a problem that didn't exist
#10
Are you building your startup for the customer or a VC? 👨‍💻
So, we start building our startup. Everyone says that a company is about solving a problem for its customers. But does it always stay that way? Or on taking VC investment, do we start building for the VC? Why would that happen? Understanding how VCs work might help us with this. Let's dig into it together!
Bootstrapping, VC Investment 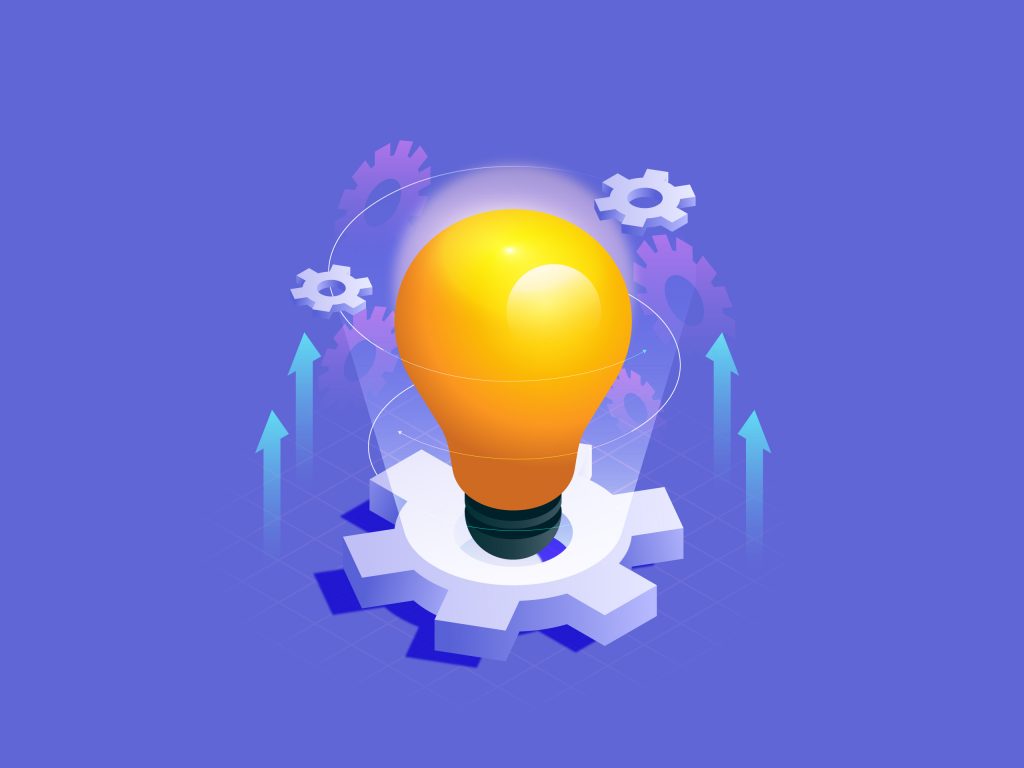