My first mistake as an entrepreneur 🙄

Another week has gone past and now it is time for me to deliver on my promise, to repay the debt. So, here I go, sharing one of my many mistakes as an entrepreneur.

You see, as Louis Litt said (before Suits went to shit): I always pay my debts, I am a Lannister.

‍
Here's a startup idea. Of course, I need to build a solid & costly tech product (my mistake in a nutshell)

Lots of people have ideas for a potential startup. Ideas by themselves are a dime a dozen, the execution is the clincher. Don't really have to harp on that - never seen an idea take me on a cab ride. Else, Travis Kalanick wouldn't be a billionaire today.
‍

So, even I had an idea. It was to connect top freelance tech talent with quality companies who need them. Seems simple enough. And as people do, I began to complicate it. Let me explain.

I didn't want to build a pure marketplace - a platform where all I did was to ensure both parties (freelancers and companies) registered and found each other. I wanted to curate the experience. A screening process would handpick the best software developers who would become part of our network. These developers would then be connected with great tech startups & companies who were looking for top-notch talent.
‍

To be fair to me, this wasn't the crazy part. This I got right, and it did make sense. There were hundreds of marketplaces out there and Upwork, the behemoth, was leading the pile. It had space for no one else. Even if it did, that would not be a business I would enjoy building. Okay, enough said about this. Now comes the complication in the execution.

I decided that to achieve this, what I need is a cutting-edge platform. This platform would automate the early part of the evaluation process, such that the number of people remaining for the later more manual testing rounds would be lower. Features such as automated scoring, seamless scheduling of interviews, a communication pipeline (among, of course, loads of others) were part of this vision.
‍

Seems logical. If too much of manual work was done in the earlier rounds, then I would just not be able to scale the startup. Wait a second, did I just say scale the startup. Did I have any scale at that point of time? Did I have anything that could be called a startup? What were my revenues or how many people had I started interviewing? Ahemm, ZERO on both counts.
‍

So, what I had done there (very nicely, might I add) was to start solving for a problem that didn't exist. You wouldn't be wrong to assume that I had also invested in the latest home security systems to protect the millions I would make in the future :/.

‍
My mistake as an entrepreneur

I have laid out the context and probably my first entrepreneurial mistake is there for all to see. But let me embarrass myself in detail, by breaking it down.
‍

An idea is beautiful. The beauty is that it has endless opportunities. Unfortunately, that's the painful part too - you need to make choices from the vast sea of options. When you haven't even started executing, your choice is defined by logic powered by ignorance. The tricky thing is that since it sounds logical, it might seem correct.
‍

To me, the logic of building a smart product to ease manual effort sounded solid. But I hardly had a clear picture of what the talent market would be like. Where would I source such people? What's my exact pitch to them to dedicate a significant amount of their time to get into my network? Well, I could go on. Sure, I had done my "market research" on each of these questions. But the truth is unless it is tested out, the research means nothing. There you go, my mistake laid out.

We did end up building a product - one that costed a decent amount of money and a lot of time. Piece by piece we realised that the way the product was built didn't align with the reality of what was needed. And we kept omitting things, till one day our garbage bin contained the entire product.
‍

Just onboarding 15 developers into our network and working on 3 engagements with clients, taught me so much about the market. This could have been achieved with a simple excel containing everyone's details with all processes being conducted manually. Pretty much what we did.

Almost every new entrepreneur makes this mistake. So, don't build any product till you have tested your thesis out. Get as close to actually doing business as you can. Nothing is as true as that. No startup book. No mentor's advice. No investor's direction.
‍

Even if you are a tech startup, before writing a single line of code, there might be ways for you to:

In my next newsletter, I am going to cover how other entrepreneurs used smart ways to do all of these things with the least amount of effort required.

Tag(s):
Entrepreneur mistake, My #1 mistake as an entrepreneur, Building solutions for a problem that didn't exist

#7
Entrepreneur's motivation: Leaving a 100,000-pound job to pursue entrepreneurship 🚴‍♂️
In this issue, I share my journey of ultimately pursuing entrepreneurship. <Spoiler alert!>This journey involved me working at an Investment Bank, rejecting the lucrative offers that came my way and then joining an MBA college to only opt out placements there as well, to find my calling in entrepreneurship.
Entrepreneur motivation, Beginning of an entrepreneurial journey, Personal story
#9
I got 4 new customers and a 10x return by building a side project 📈
A startup is typically a structure where dreams are bigger than the resources at hand. In such a setting, new & innovative growth channels need to be explored, beyond the traditional methods. In this article, we discuss how side projects can be one of the solutions. I share three examples of startups I learnt from and then also how I implemented the same for Flexiple.
COVID-19 State of Work, Survey results
#11
Let's breakdown SEO to simple speak 🕵🏻
When we hear about startups, we always are told about the amazing innovation associated with them. This is great but also leads us to ignore certain basics. In this article, I am going to make the case for SEO and break it down to absolutely common speak.
SEO, Traditional marketing 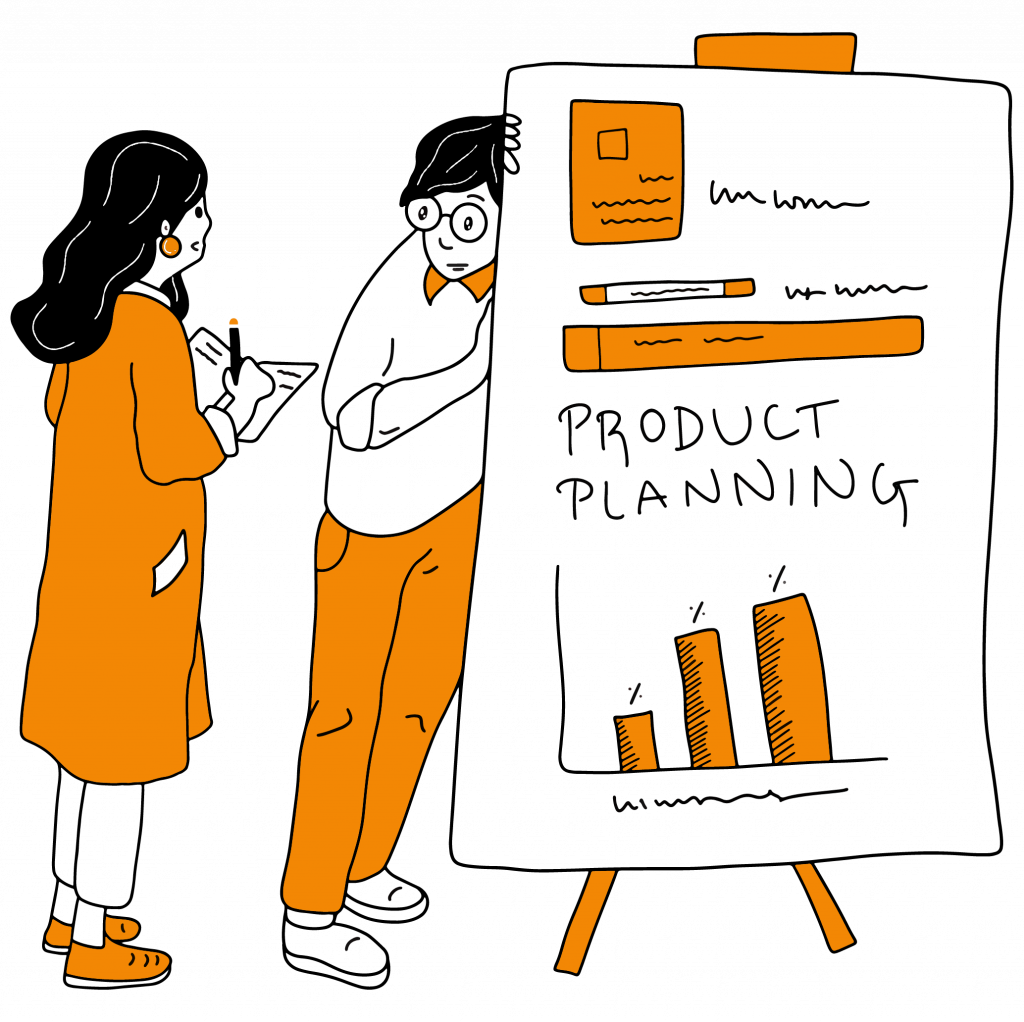